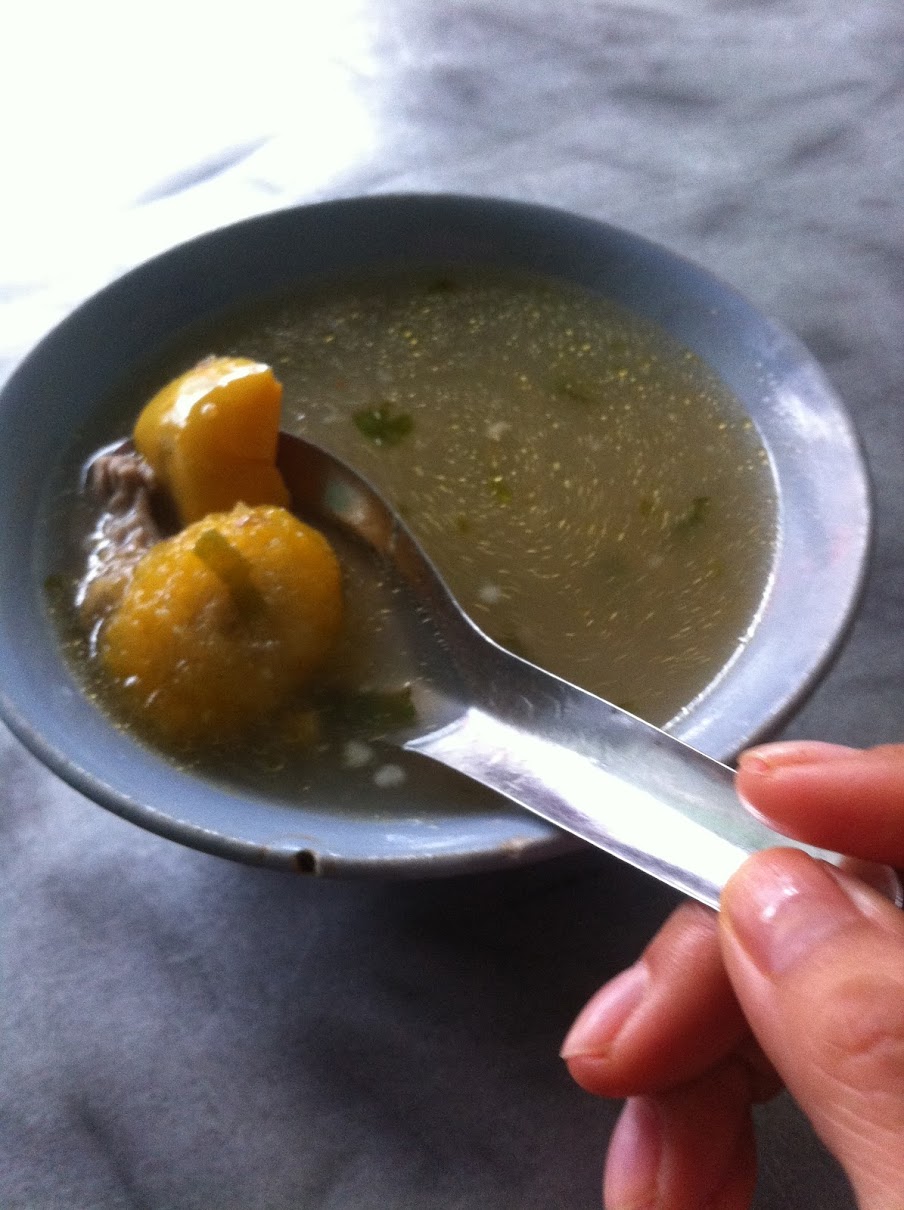 So the trip was almost over. We had the last meal at a rice place near the bus station. First time I tried sour soup with a strange fruit. I had to ask for its name. Turned out it was called plum mango or mango plum in English which is a species of flowering plant native to Southeast Asia.

Then at noon, I took a xe om to the Cat Bi Airport. The electric board let me see a lot of flights cancelled due to the weather. The airport was as small as the bus station which made me surprised. I thought it would be larger as Hai Phong was considered the 3rd largest city of Vietnam. But I was wrong.

Luckily, I got on the plane just a lil bit later than expected.

I got home around 5 PM and waited for my sis news. At midnight, she told me she was home safe and sound.