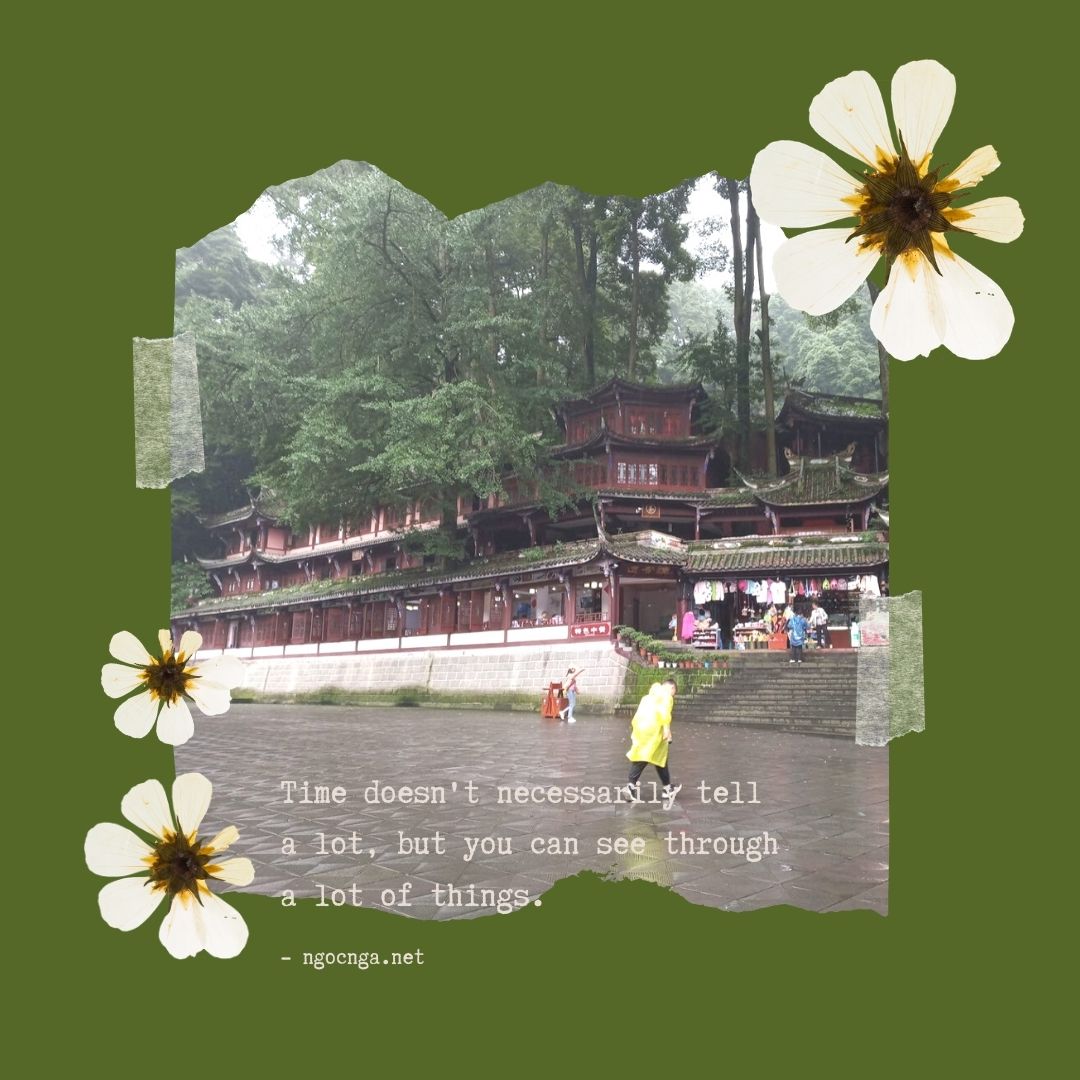 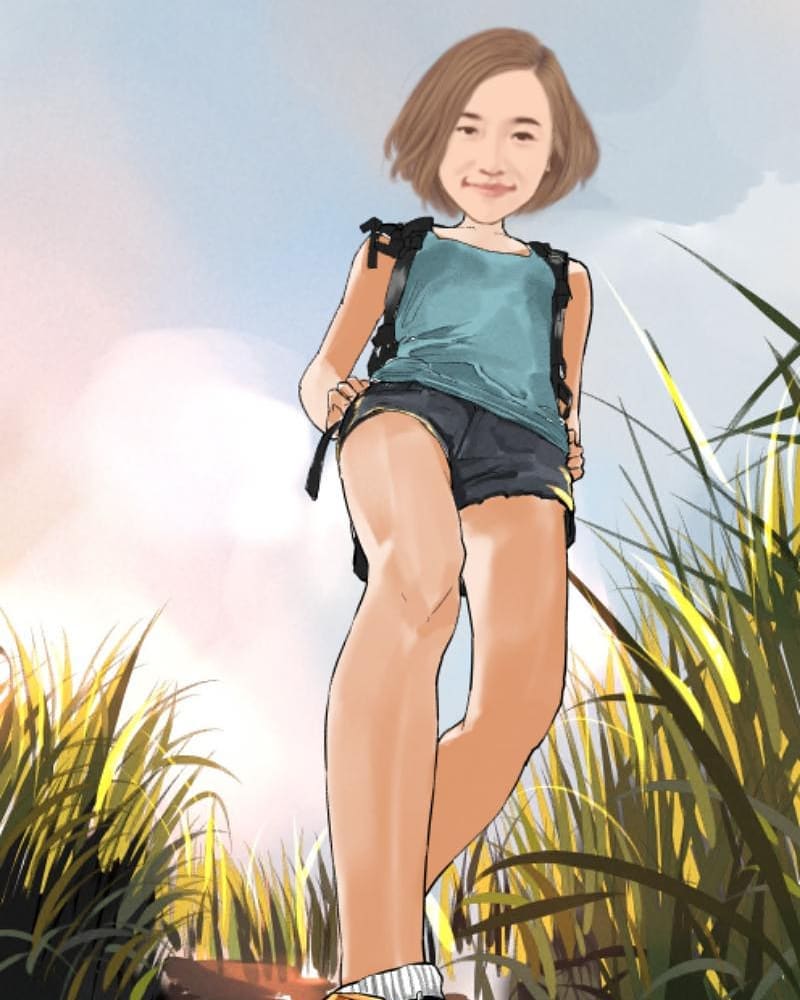 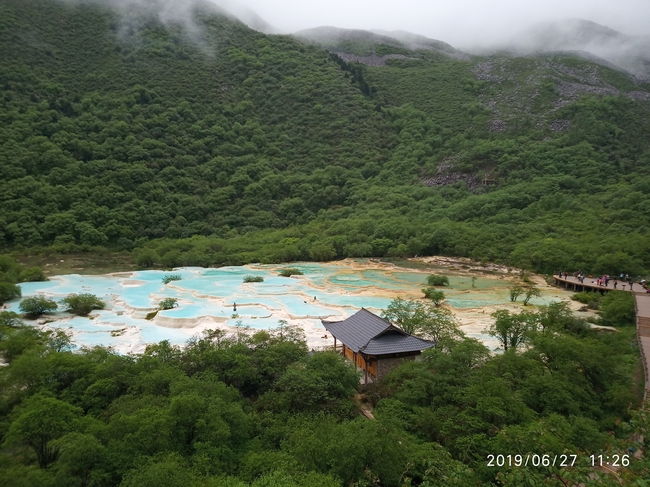 Because it was raining when we started for Huanglong, we decided to take the cable car to halfway. On the way to the top, I saw some precautions of health and oxygen, but didn’t experience any breathing problem if I walked slowly enough.

The view from the top lake was astonishing. If Mounigou was all lakes with crystal clear water, Huanglong had an incredible calcified scenery.

Finally, I did record some videos when the driver passed through the mountain tunnels.

I thought I was a picky girl over food, but turned out I could have anything that was convenient. There was nothing better than a beer over some barbecued food for a rainy evening. And those barbecue restaurants were near, too. Luckily, the Dien Bien girl finally agreed to go with me tonight. And she was kind enough to treat me.

From WeChat, I learned that the driver didn’t really go to Huanglong even though he was born here. I told him it was beautiful and he should go there in autumn. 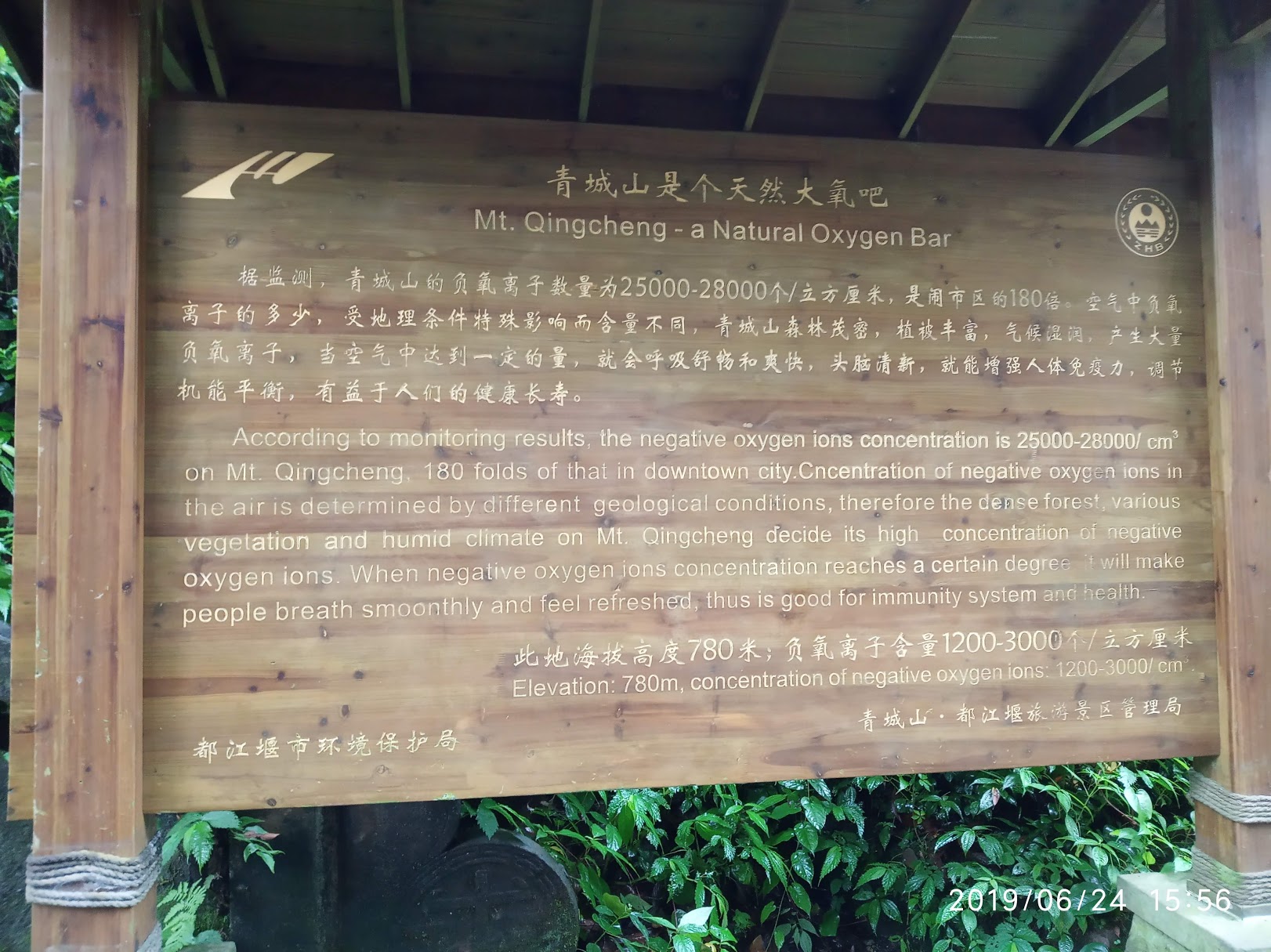 We woke quite early this morning, then waited for the tour bus. But then a small van took us to another place where it started raining.

The Chinese guy didn’t speak English so it was hard to understand about the Dujiangyan and Mt. Qingcheng history. And he tried to get more money from us. Turned out we had to pay more, and much more than the hotelier told us. I sent WeChat messages and they replied way too late. Bad service. Felt like we were cheated. Luckily, a Suzhou student girl who spoke some English tried to help me from time to time. 70 CNY more than expected (170 CNY instead of 100) made our trip too expensive.

To make it worse, it didn’t seem to stop raining, even after we finished visiting Dujiangyan and sat for the lunch. The square lunch was worth the money somehow.

Somewhere on the hike to Mt. Qingcheng top, I saw billboards with the temperature and humidity (22-23.5 degrees celcius, 99.9%). I was a bit tired, but I found that Chinese people were really good at hiking. They almost wasted no time and breath.

At least we could have some short break with the cable car of Mount Qingcheng and Dujiangyan. I liked recording videos while on a cable car. Check it out:

I also tried in vain to ask for the coach stop to Huanglong and Jiuzhaigou, as the pretty girl as well as her handsome boyfriend seemed to have limited knowledge of Sichuan while the tour guide kept on thinking there was no way to go alone there. How about local people going back to their hometowns? They had no clue or didn’t wanna share with me.

So, after the tour stopped at Chengdu, I’d like to go and see if I could buy the tickets at the Chadianzi station first. But I was lost from some metro as usual, and had no clue of the map. After walking for a while, I decided to take a bus. We reached the station a lil bit later than 7:30pm. But I finally know how to get back here early tomorrow by metro.

Back to our hostel metro, I decided to skip dinner and opted for a milk tea instead. 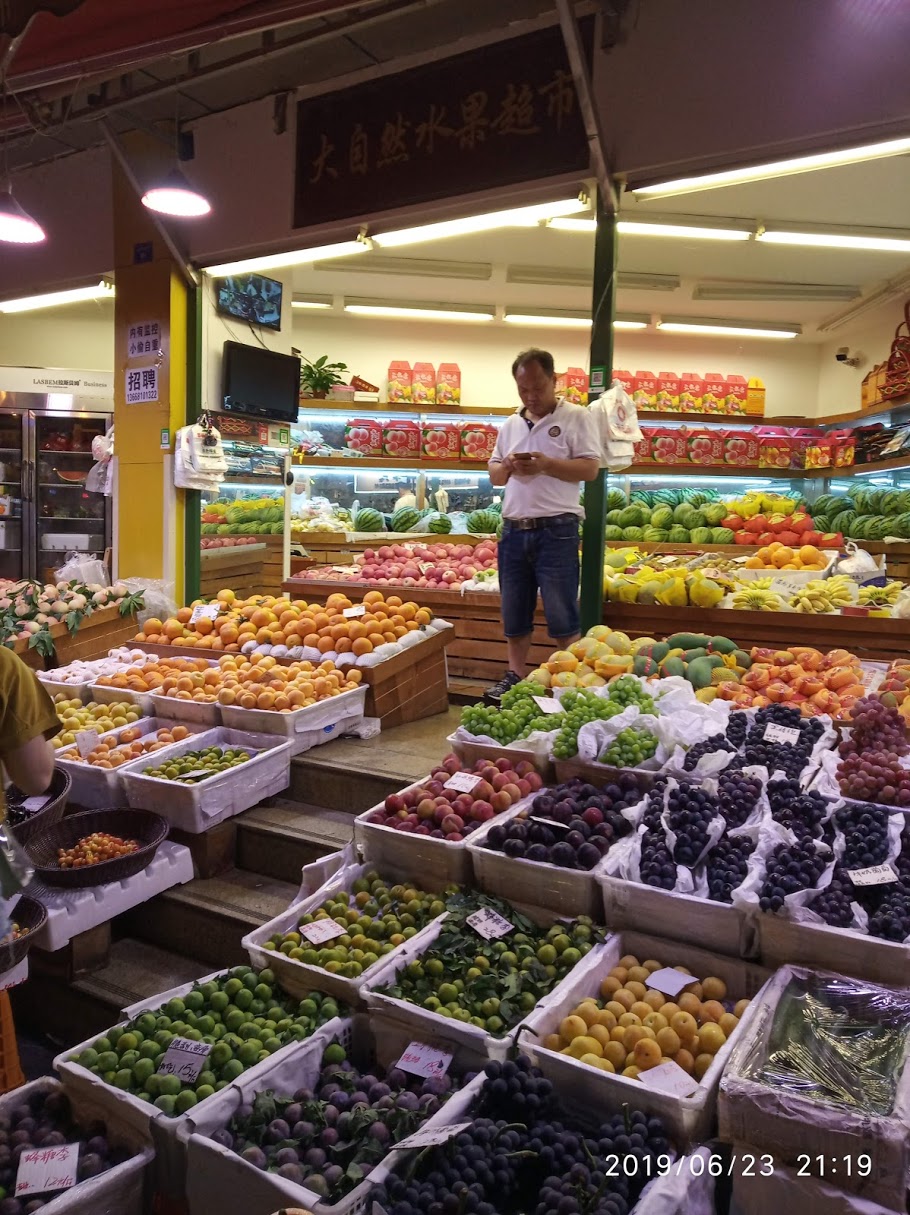 So I woke up early this morning to board the plane to Hanoi, in order to meet up with my 3 companions that I found online through a Facebook travel group.

I might have got out of bed the wrong side, because I had a problem from the start. The VNA ground staff was very slow. She checked my Chinese visa and thought out loud that it was invalid. I had to tell her if she didn’t know how to check then someone from their international staff in Hanoi should know how to do it. Even if I couldn’t go to China, I was still entitled to fly to and fro Hanoi, right? To make it worse, my luggage handle was stuck in operation.

I met the 3 girls at Noi Bai airport. They seemed to be friendly at first though the girl from Dien Bien Province seemed to have impaired hearing. Yet she could travel by herself to so many places. What an independent girl! I really liked her spirit.

We reached Chengdu on time (or earlier than expected?), but I had some problem with the checkin machine, and even though I finished on the machine, I still had to scan the 4 fingerprints again at the counter. Finally, after 10 years, I fulfilled my wish to return to Chengdu.

The metro was outside the airport. I found how to buy the ticket after a while. But when we reached the Flipflop Hostel, the Hanoi teacher girl had a booking problem. She must have cancelled the wrong date.

As there was too much trouble today, I decided to go to Dujiangyan tomorrow with the hotel tour group instead. I asked for a discount, but they just gave me a stuffed panda, and others some small panda things.

In the evening, I went to see the Anshun Bridge aka Dongmen Bridge (famous for its light at night) and passed by the Bar Street. Someone in a small pub by the street played a new song of Gao Jin, Xia Xue Ha Er Bin, which I liked a lot.

After completely lost to find Tangba Street (in TimeOut’s The coolest neighborhoods to visit in 2019) even with some help from other Chinese visitors in the area, we decided to have noodles at some vendor on the way back. Near the hostel, I bought some yellow cherries at a fruits store as I’d never eaten them before. It tasted like red cherries though.

Before going to sleep, I bought some bread for breakfast at a Hong Qi Guan store as I’d depart early tomorrow.