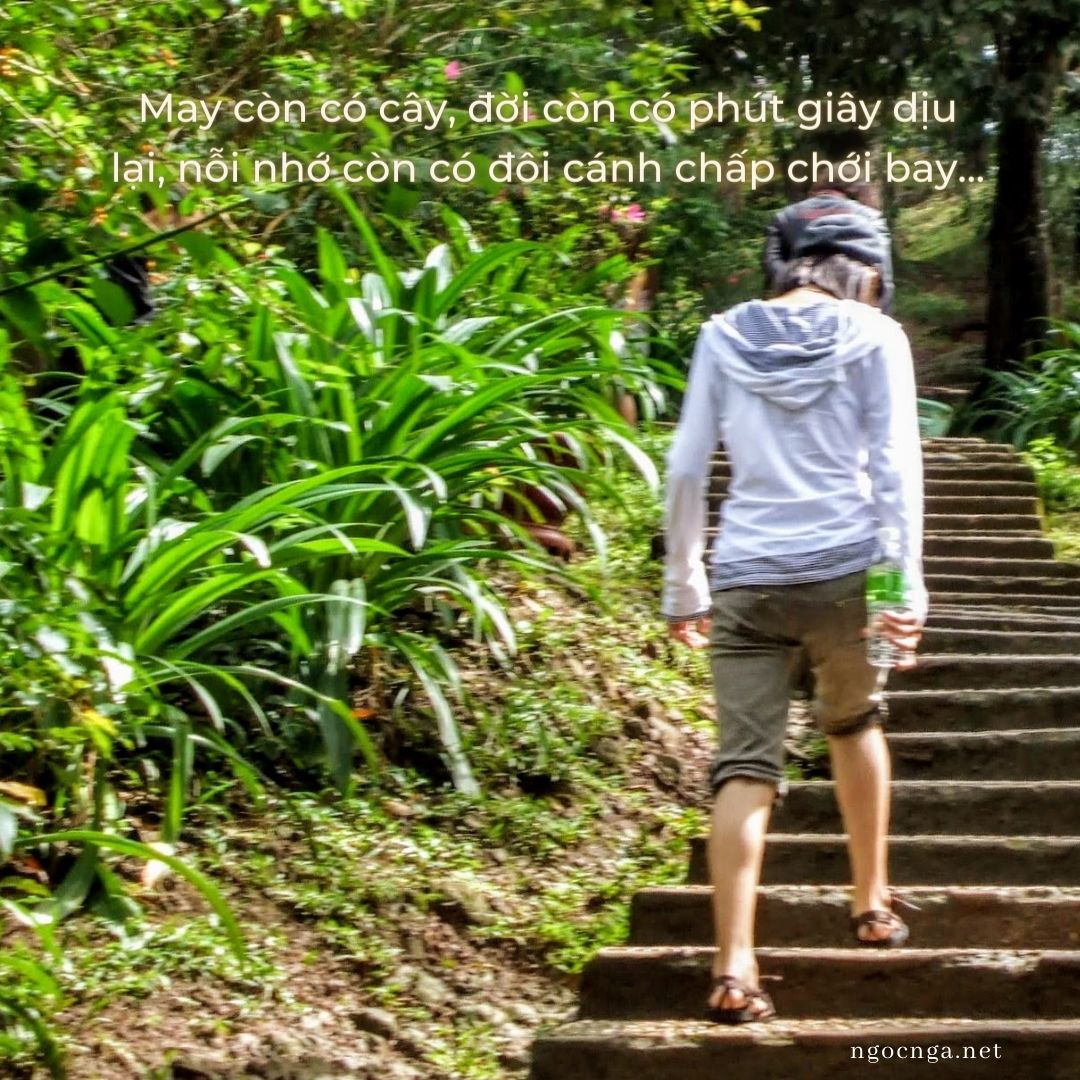 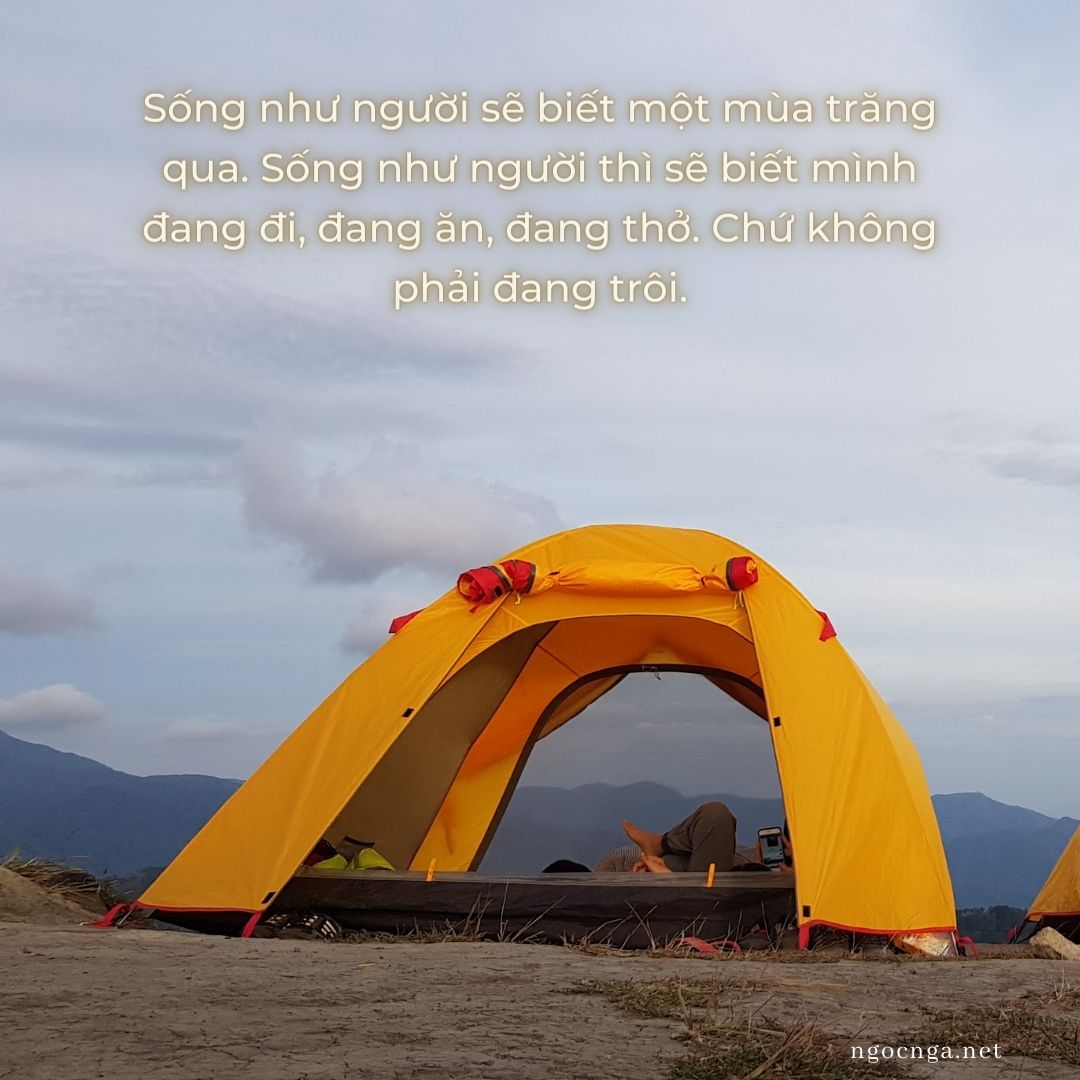 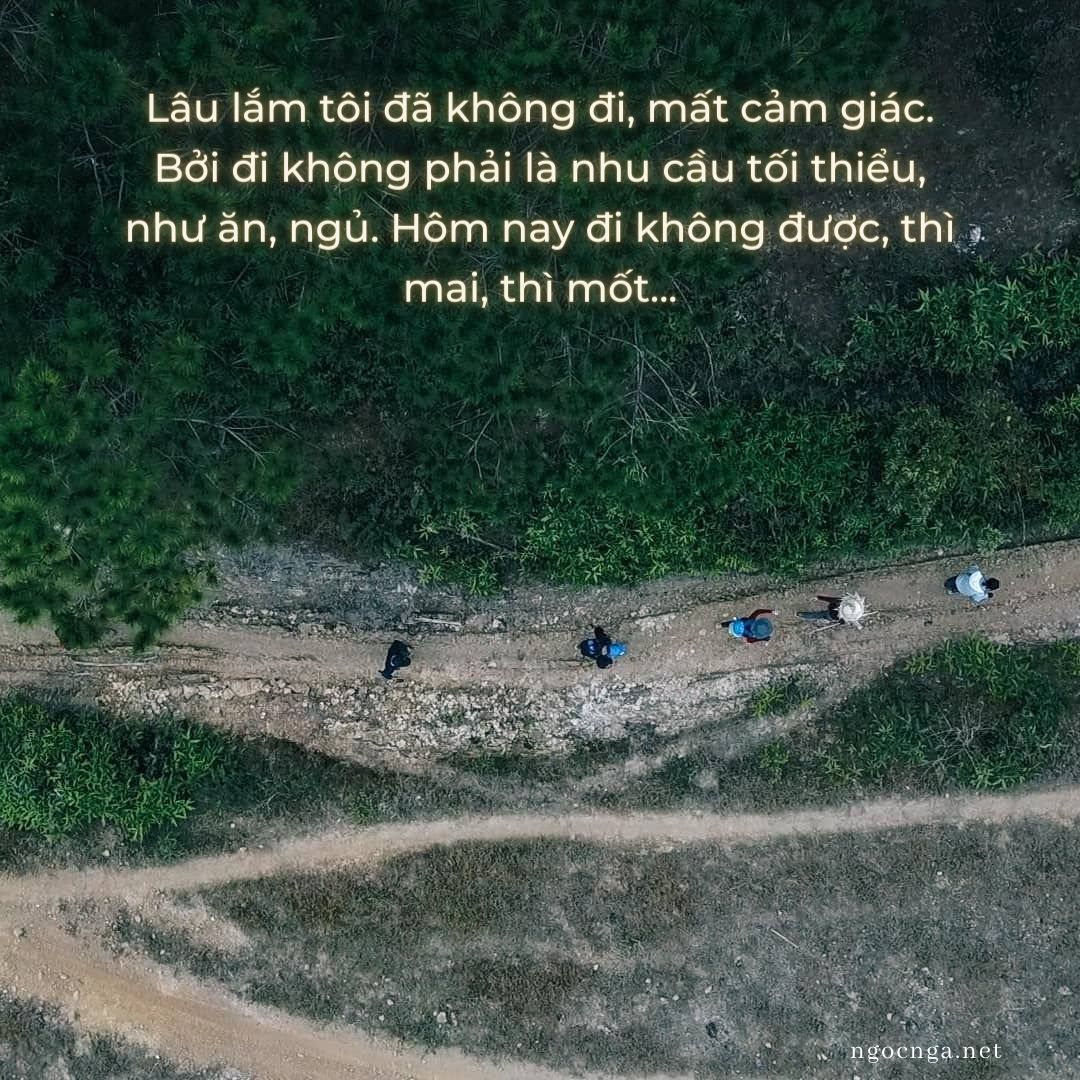 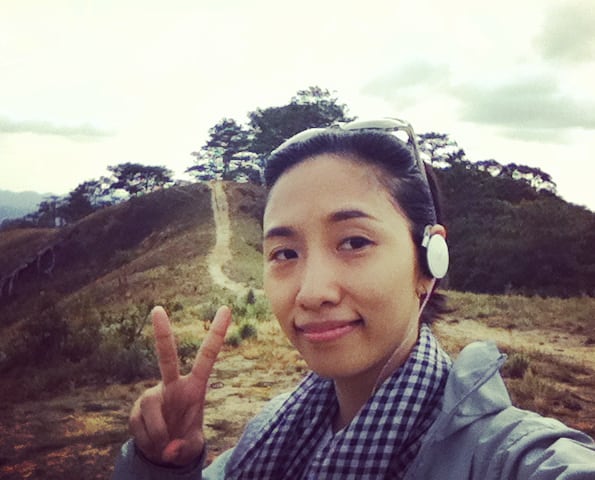 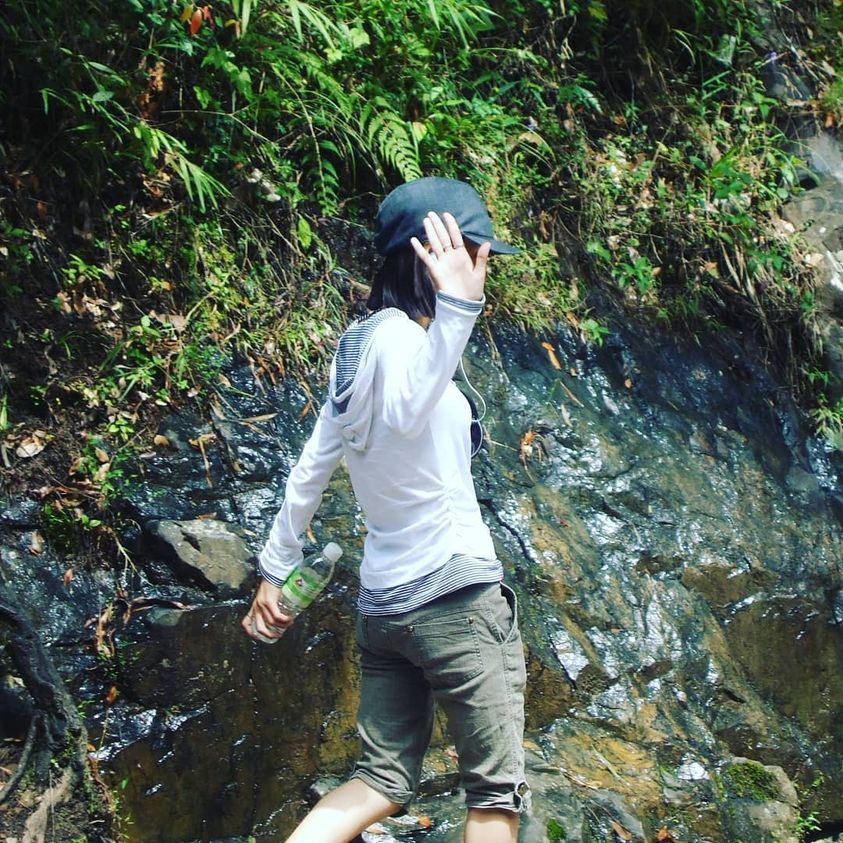 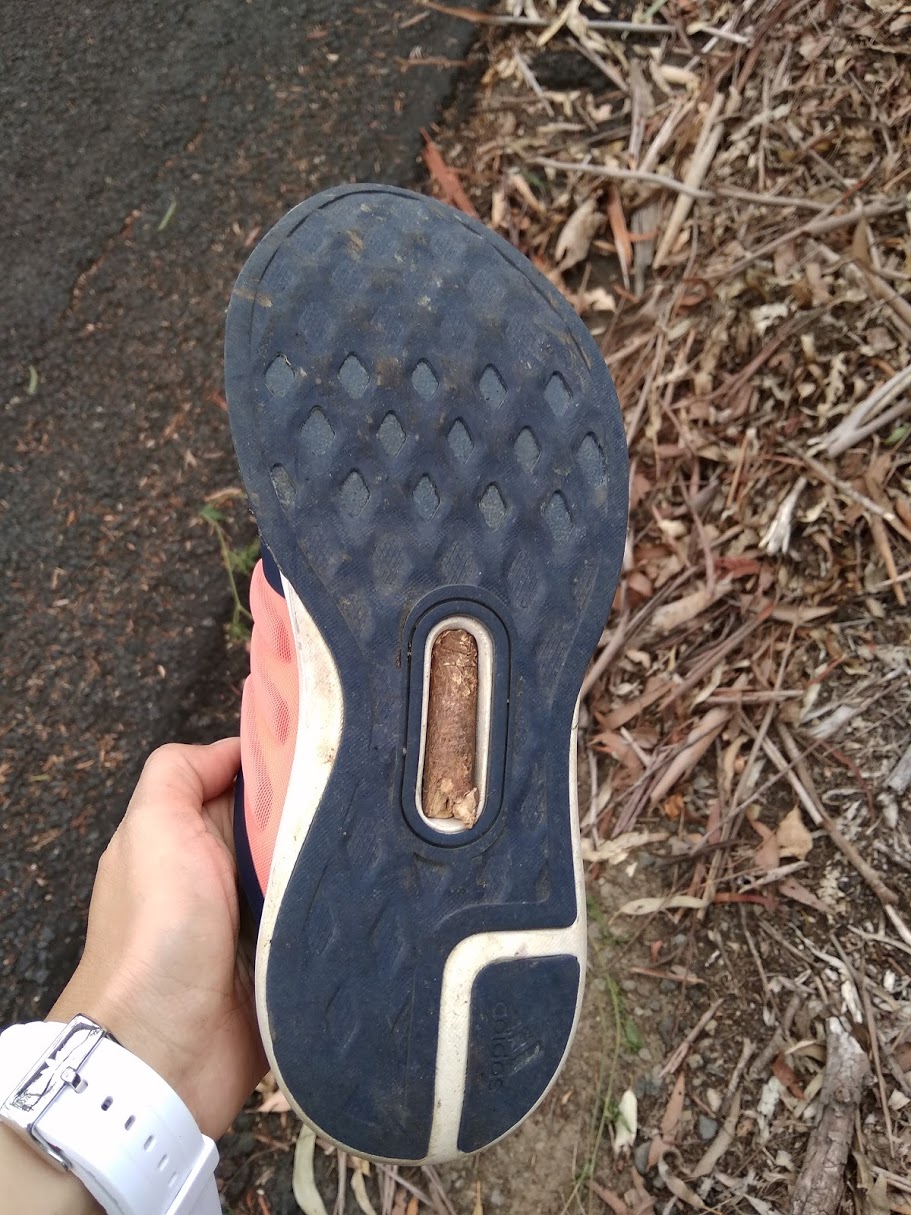 As usual, my twin sis’d like to take a day off to rest. But yesterday didn’t wear me out so I decided to take a leisure stroll alone. And the destination I picked was the nearby Cumberland State Forest.

I was at the bus stop around 10AM but had to wait for so long that I thought I made a mistake reading Google Maps again. But then the bus came and took me to the forest at 10:40AM.

It took me some time to read the forest map near the gate and figure out which trail to start first. There were 3 main walks with indicators of easy or moderate grade, and 1 great north walk not near the other 3.

As I saw nobody walking like me, I started doubting this place was closed (on Wednesday) but still kept on walking. Then I saw exercising people, not just cars. And I began at the middle of the number 2 trail (red one) where I saw the board called Palm Gully Trail (1km return 1hr moderate grade). I really liked the billboard system of this trail. It guided me through the forest and made me think I wasn’t lost.

And I got to the center of the forest (I guessed) in just about 5 mins. Two thoughts crossed my mind: I either walked too fast, or the time indicators are for kid’s speed. The center had more people. It was like a picnic and bbq area with a cafe nearby. Then I saw the entrance of the number 1 trail (yellow one) with a board written Sensory Trail (350m loop 30mins easy grade).

I followed and old couple and a boy. They walked slowly and the woman helped the boy learn the trees in the forest. I copied them a bit by reading the boards carefully. And it took me 16 mins to finish this trail. Ah, I saw some small trash on the trail. Aussie kids still needed to improve environment awareness though.

I started the Palm Gully Trail all over again. This time I saw some adults bushwalking alone like me. The couple and the boy also did this trail. It also took me 16-17 mins to finish this whole 1km trail.

Then I saw some guys instructing a group of people something. Later, I realized that this game was high ropes course. A former colleague told me that in Vietnam we could find it in Dalat.

Next, I spared 30 minutes to do the number 3 trail (Forestry Trail) bushwalking. That involved some 5-min video recording. Sorry that I tried to stabilize the video in vain.

Then I sit down at the bench to have some peach or plum and watched some birds (rainbow lorikeets and maybe noisy miners) for a while. Indeed, the cawing and/or croaking sound of the birds in the forest was what freaked me out the most.

On the way back, I took my shoes off to remove dust from the inside. Then I found a small tree branch fitting right into the hole of the sole. What a remarkable memory.

It looked like it would rain but then it was sunny again so I determined to walk back to my brother’s home. Took me 1 hour on the streets though my sis-in-law kept calling and told me she’d pick me up.

This must be the best day of my Australia trip though I still have half of the journey to go. 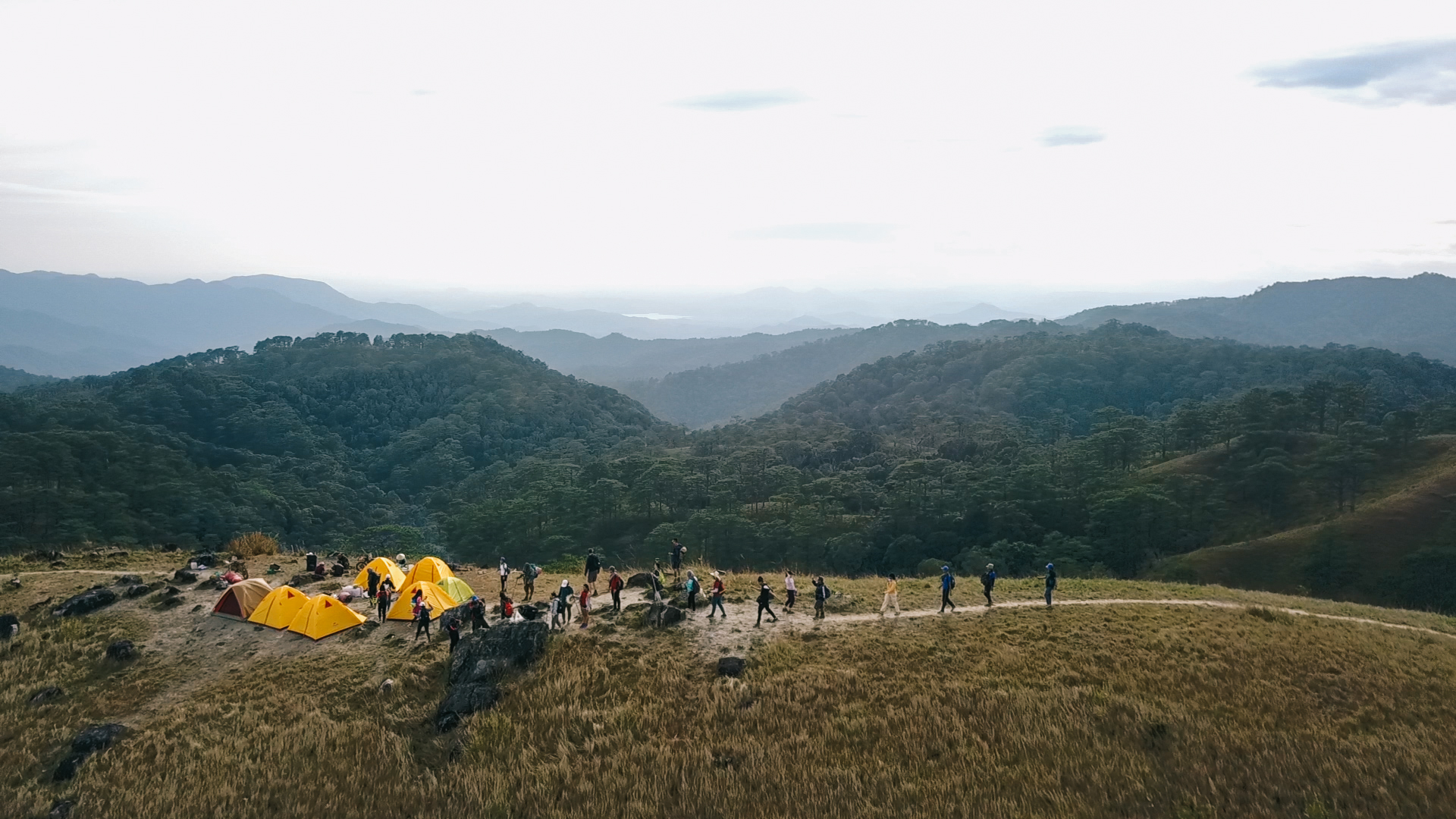 My company organized a 2-day trip to trek Ta Nang for managers. Despite advice to practice before the trip, I didn’t think it would be as hard a the hikes/treks I did in Kangding, Danba, or Garzê (all in Sichuan province of China) in 2009. Turned out I was wrong somehow.

The day before the trek, we finished our work early and left the office for the Tan Son Nhat airport. We flew to Lien Khuong Airport at Dalat and then checked in to the hotel.
The next morning, we started off quite late, and only after the farm truck arrived at a small house did we begin to really walk off the paved area, around 10AM. It was very sunny, but I didn’t feel any tired in the morning because we only walked through a meadow. We were taking a rest real soon, around 1PM. After siesta, I began to realize that we had to climb over some steep slopes. Only at those places was I slower than others.

We reached to the tents at Ta Nang top at 4PM. Too early. I learned that we walked just about 8km today. My thighs hurt a bit.

I had a really fun night with my colleagues. We had a warm dinner by the fire, then we sang the night away. Though I brought my own backpack all the way up to the top, I had to admire the health of porters who brought almost everything that we needed.

This was the first time I slept in a tent on a mountain. It was a good experience though.
We woke up early the next morning, and helped unload the tents before going down. Because we had to take the flight home in Lam Dong, we didn’t have a chance to continue but go back. The road was not too difficult but there were many turns. Unluckily, I saw no waterfall.

Still I had the fear of crossing a very tiny tree bridge over a stream.

We were present at the small house around 10. I really walked slowly on the way back to talk with some female colleagues my age. The best thing about this trip was to connect with other managers.

I guessed I’d have a good tan now after the trek, and sore legs for a few days ahead.
The top wasn’t as high (as in China), my health wasn’t as good as I had been 9 years ago, but I wanna trek more mountains after this tiring trip.

My new pair of trekking shoes were a bit damaged after the trek. I’d have to bring them to the seller to repair soon.

Check out the video of the trip done by the organizer team:

Looking back at the trip, it was my most memorable moment in this company. The previous company trip wasn’t as delighted. 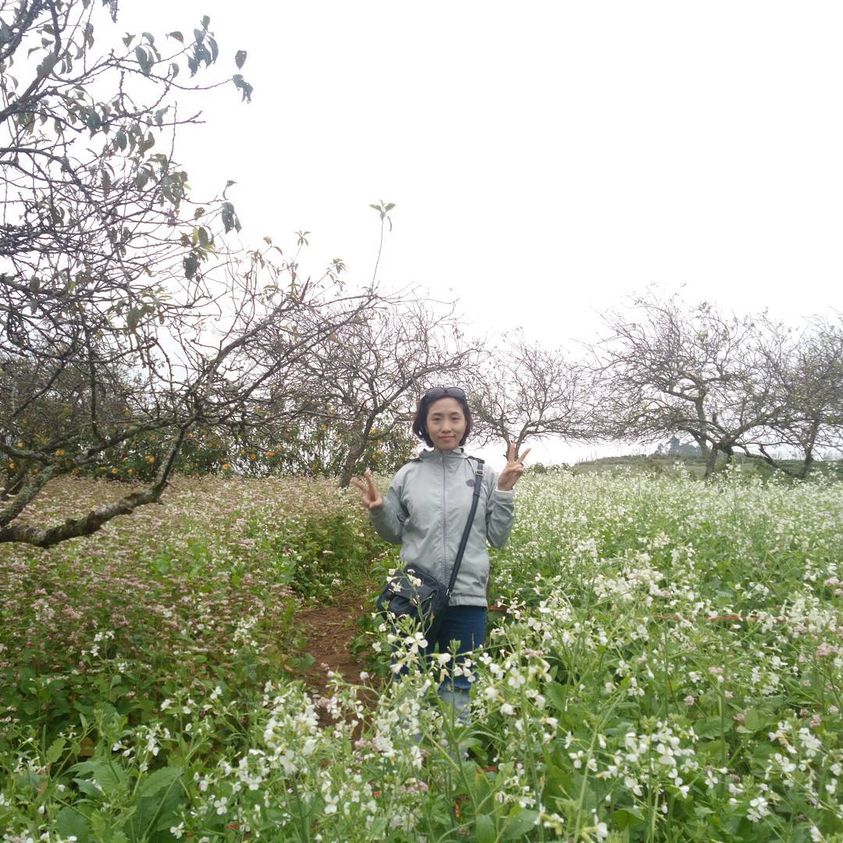