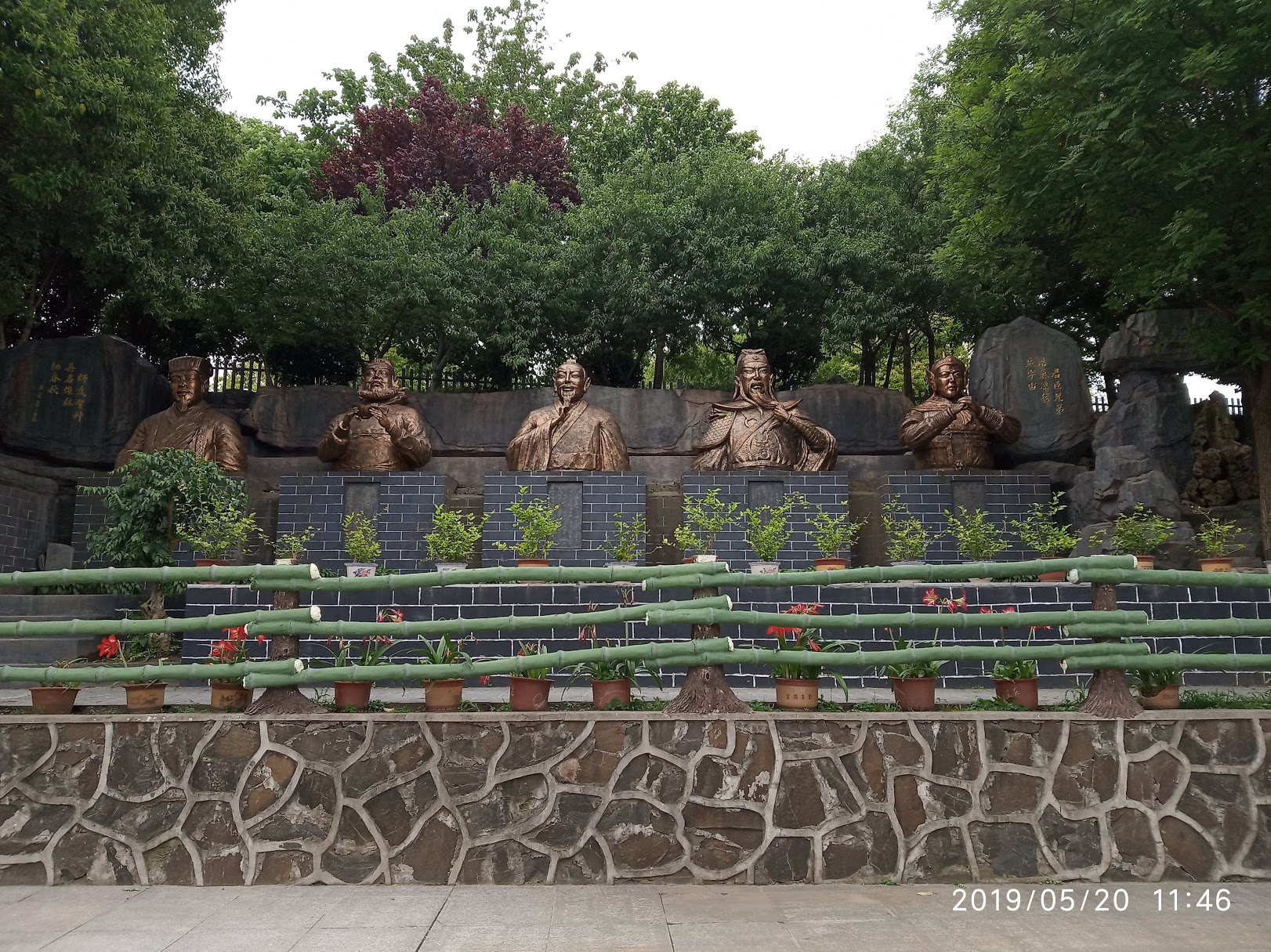 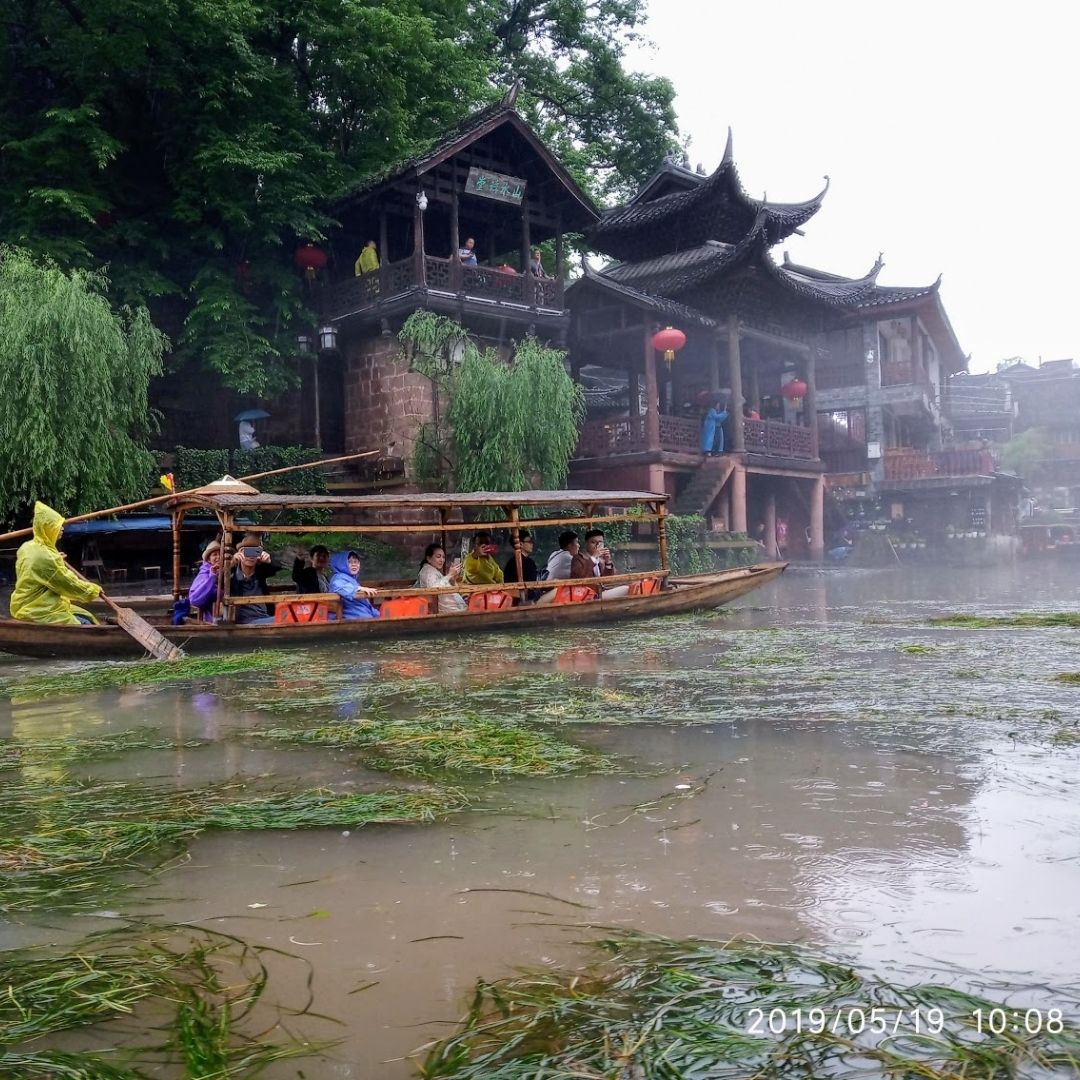 What I feared the most was the weather as forecast. It rained in the morning again today, and my exploration of Fenghuang Old Town was disrupted somehow. Because I wore the Thai flip flop, I walked slowly and slipped when I got off a boat. I borrowed an umbrella because my jacket wasn’t completely waterproof.

The stoned bridge, the most famous part of the town, was wet so I only stepped on several stones and didn’t get to the middle. However, the boat trip was quite good.

I tried a boba milk tea and thought it was as good as the Vietnamese one.

After lunch, we departed Fenghuang for Changde. After checking in, all of us (except 1) walked to the supermarket called Lian Hua. It was quite big. I bought some gifts for my family and friends. What I loved about China’s summer is the peach season. I’d buy some on the last day to bring back to Vietnam. 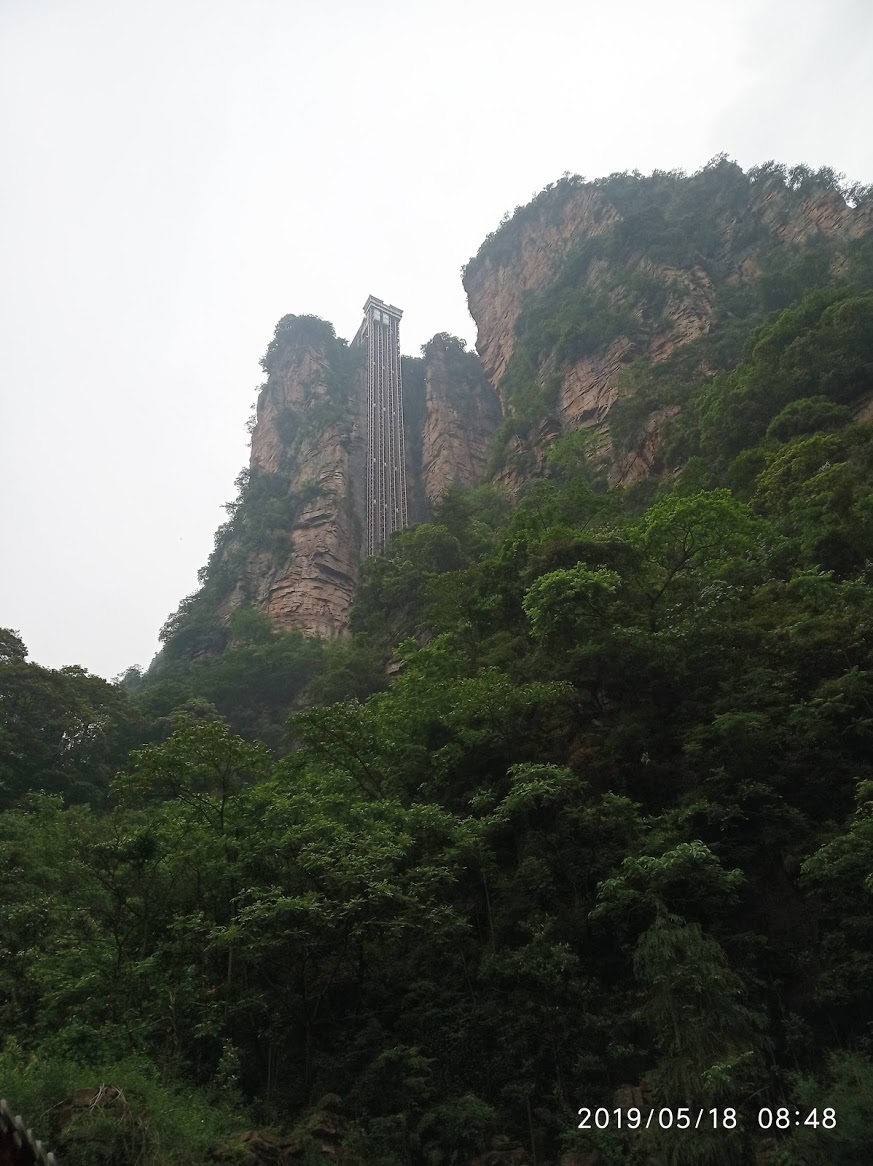 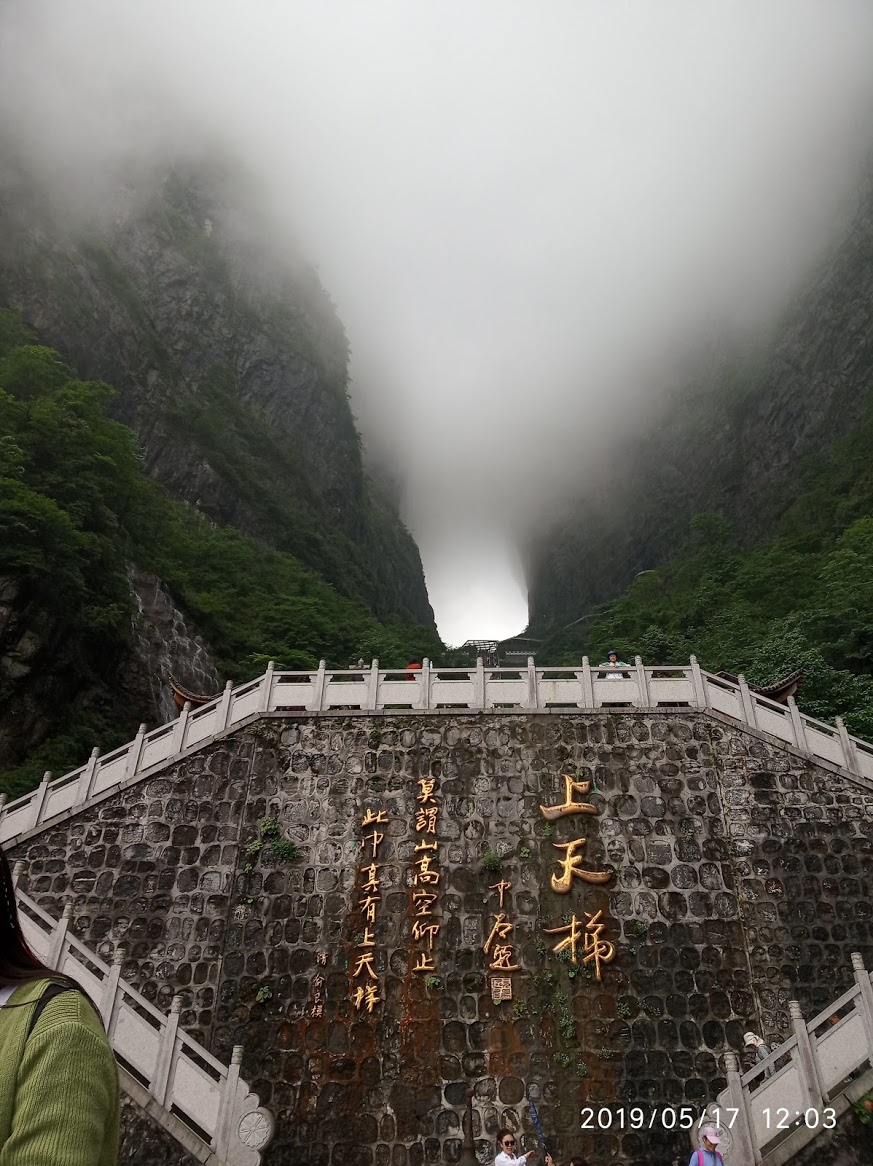 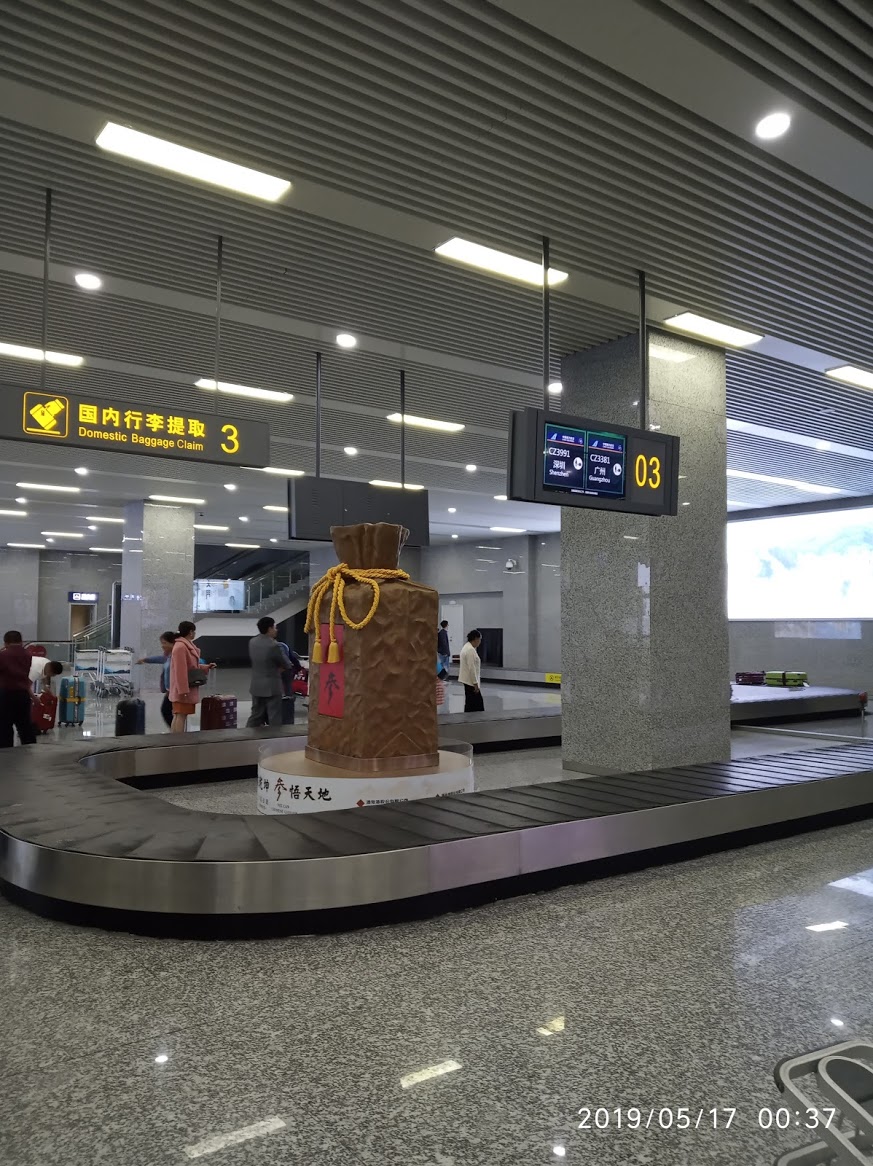 After 10 years, I flew with China Southern Airlines again to China. 2 flights today would finally bring me to Zhangjiajie.

The travel group leader instructed us so we spent 45 mins at the customs clearance. It wasn’t as crowded as I thought. We didn’t have to collect our checked baggage so it was faster. Shenzhen Bao’an Intl Airport was bigger than what I thought. However, its design didn’t impress me much. 6 hours of waiting here was kinda a waste of time. Saigontourist should have brought us something to eat for dinner because the inland plane only gave us some snack.

At least, our domestic Chinese flight wasn’t delayed. I saw the Wuxi one at the same gate was delayed from 6:50pm until after 9pm. We only had to wait for 4 flights to land before being able to fly from the same runway.

We landed in the Zhangjiajie Hehua Intl Airport after midnight. Luckily, we’d still have some sleep at the hotel before walking in the mountain area tomorrow. 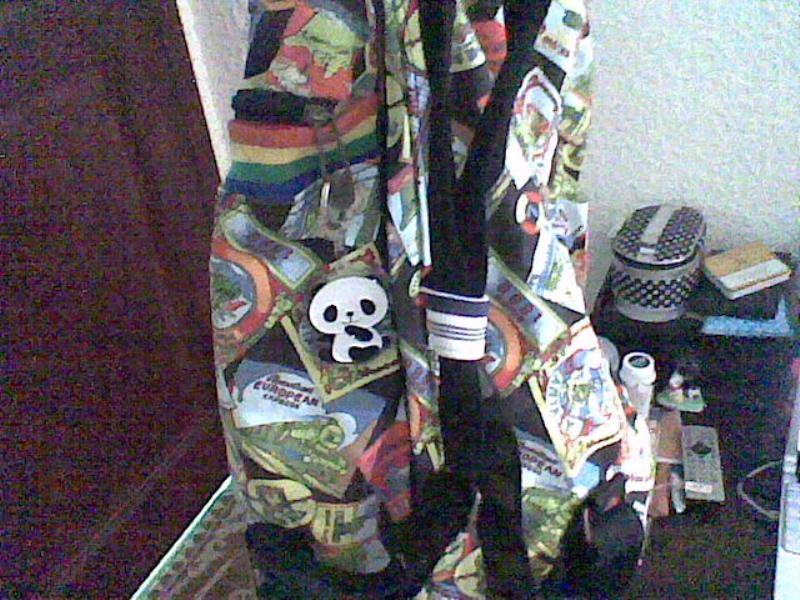 As coming back to Sichuan has been my plan for quite a long time, I decided that I would look for travel partners because my friends and sister didn’t like this kind of traveling.

After looking in vain on Instagram, I decided to find on Facebook groups for other Vietnamese travelers. On 27 Feb, I posted an overview of the area on a China travel group (on Facebook) but there was nobody really interested on the Ngawa (Aba) Tibetan and Qiang Autonomous Prefecture. Then I found a worldwide travel group and was surprised at the positive feedback though there were tourists in here.

At first, I thought that guys would be more interested in this journey which would involve a lot of walking and trekking. But then there were so many girls PMing me. Having some travel buddies excited me and made me draft the schedule immediately. I shared it on a new Facebook group with my companions-to-be.

On Mar 15, Vietnam Airlines started their summer holiday sales, and quickly I grabbed a pair of return tickets to Chengdu (via Hanoi). There were at least 2 girls on board so I wouldn’t be alone on this trip. I looked forward to seeing cute giant pandas again. I missed them so much!

In 2009, I carried a backpack about 10kgs (when the clothes were not wet) to Sichuan. When walking a lot, I felt a little exhausted because this one was not dedicated to traveling. I guessed this contained about 35 liters.

Would it be possible if I only carry a 20-liter hiking backpack this summer? 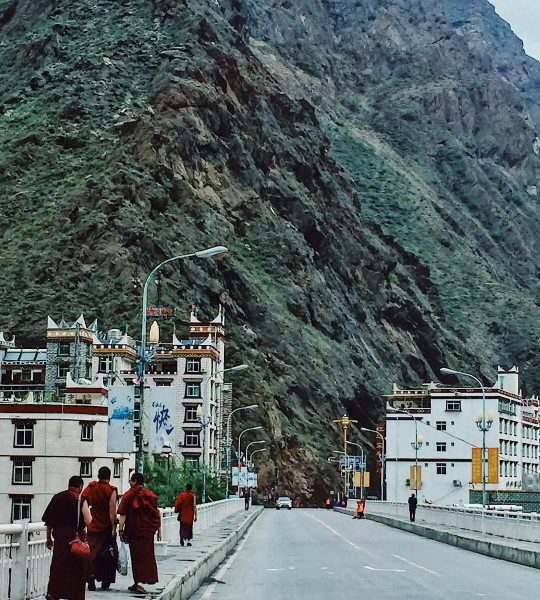 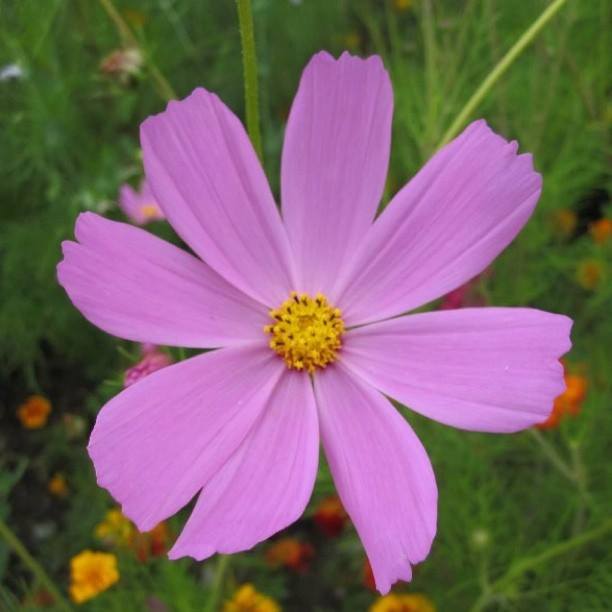 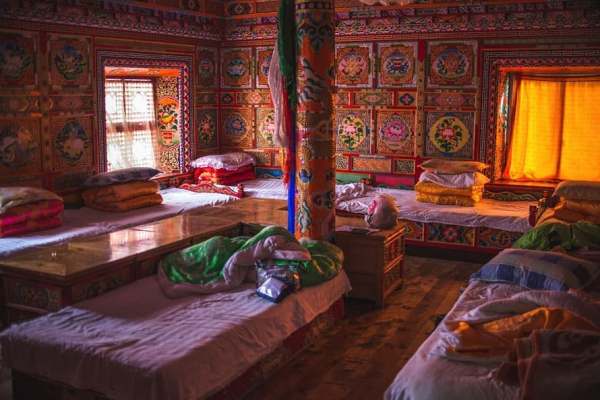