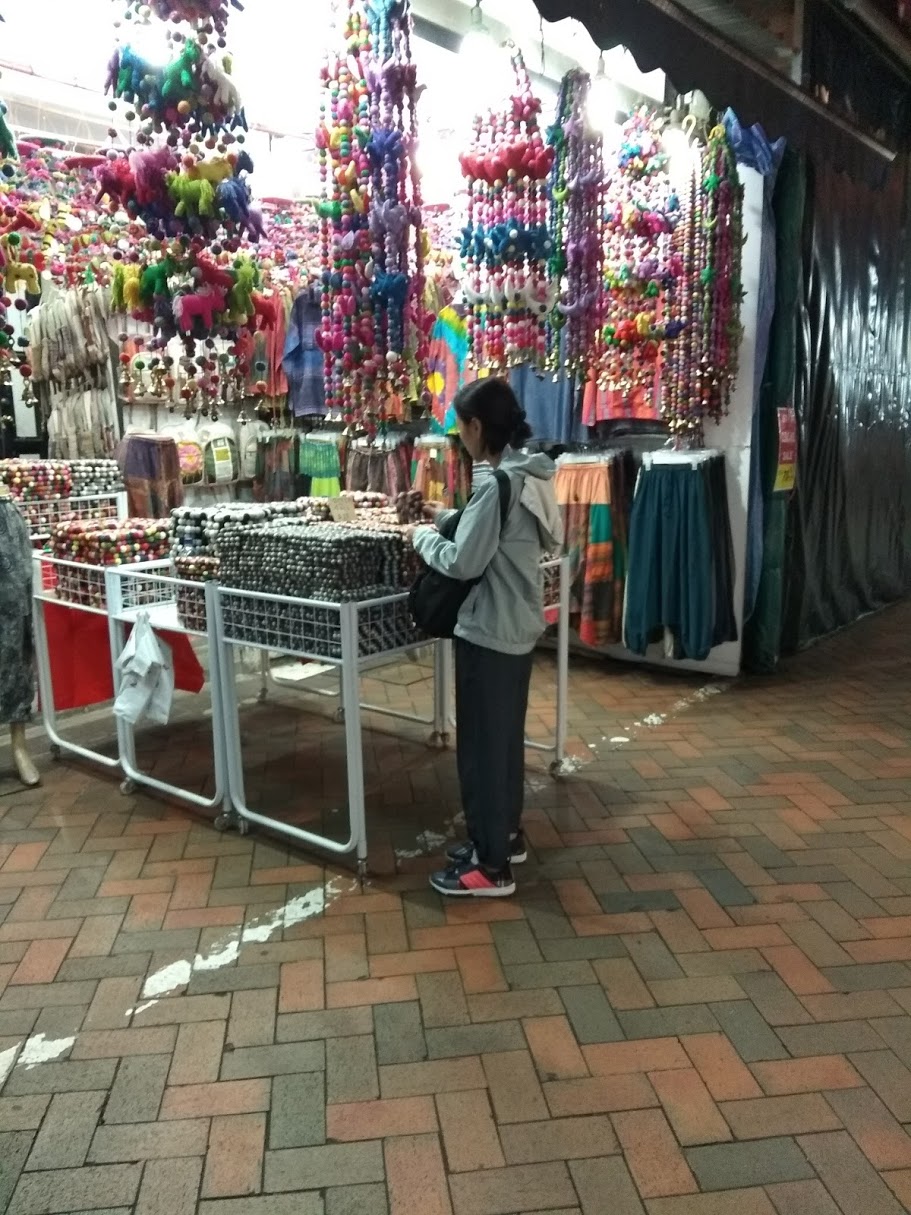 My sis accompanied on this trip because I told her that I might not come back to Singapore in the future. Actually, I’ve never intended to visit Singapore, but finally set foot here because of Mayday’s Life Tour.

After landing in Changi Airport, I bought a Singapore Tourist Pass at some booth to top up for MRT/LRT. After 1 hour on the train, I reached the Chinatown area where I already booked a dorm bed with 5footway.inn. The room was much smaller than I thought, kinda 10m2 with 3 bunk beds.

We thought hard of what to eat for dinner. Then we found a crowded Chinese restaurant, but after we sat down, we realized that there was a lineup on the edge of the pavement. So embarrassed. We finally found a hotpot and barbecued restaurant to eat… noodles. Such a wrong choice. The Shaanxi fried noodles wasn’t my thing.

We decided to stroll around the Marina Bay and see some well-known spots like Marina Bay Skypark, Singapore Flyer, and luckily the light and water show by the bay at 9pm.
Even it was past 10pm, we still took a stroll around the Chinatown Night Market to see what they sold in the area. Before going to bed, I bought another bottle of fruit juice because it tasted good.